Assistant researcher at the Center for Information Technology and Governance at Institute of East and West Studies. Yonsei University Jan. 2013 ~ May. 2014

My dissertation consists of four essays that examine the adoption, implementation, and institutionalization of continuous improvement practices, i.e., Lean and Six Sigma, in state and local governments. This research has two objectives. One is to expand our theoretical understanding of the process of organizational change and normalization in government, by examining the introduction of Lean Government practices in two municipalities over a nearly three-year period. Ethnographic fieldwork, interviews, and a survey were undertaken to conduct the research.

The second objective is to provide pragmatic knowledge on emerging managerial practices to help practitioners in state and local government. The use of Lean Government methods and principles in state governments were explored by analyzing 1,793 publicly available cases of LG projects in all 50-state governments. I collected this unique data by searching state governments' website over two summers. Findings suggested that LG methods were most frequently applied to improve service production, delivery efficiency, and program effectiveness. Nevertheless, some states did redirect resources freed up by using LG to enhance equity by expanded or improved services to underrepresented populations. These findings suggest that efficiency-oriented managerial reforms can contribute to improving equity in public service performance.

The longest running project that I have been involved was to develop an introductory course on public affairs, rather than rebranding introductory courses in public administration as being about public affairs. This project has been ongoing over the past five years. The course is taught in fall, evaluated, and research is undertaken to respond to the evaluation each spring and summer. 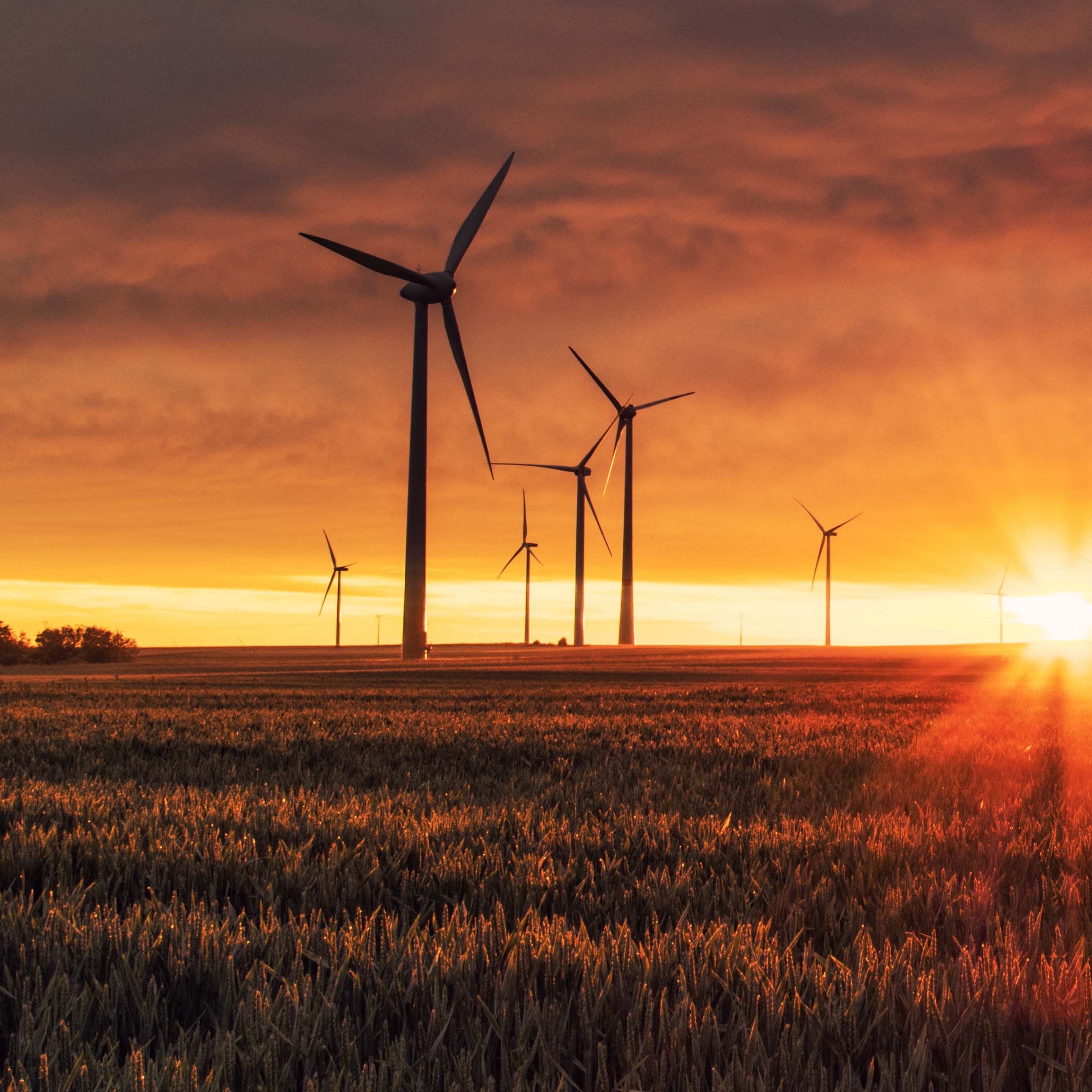 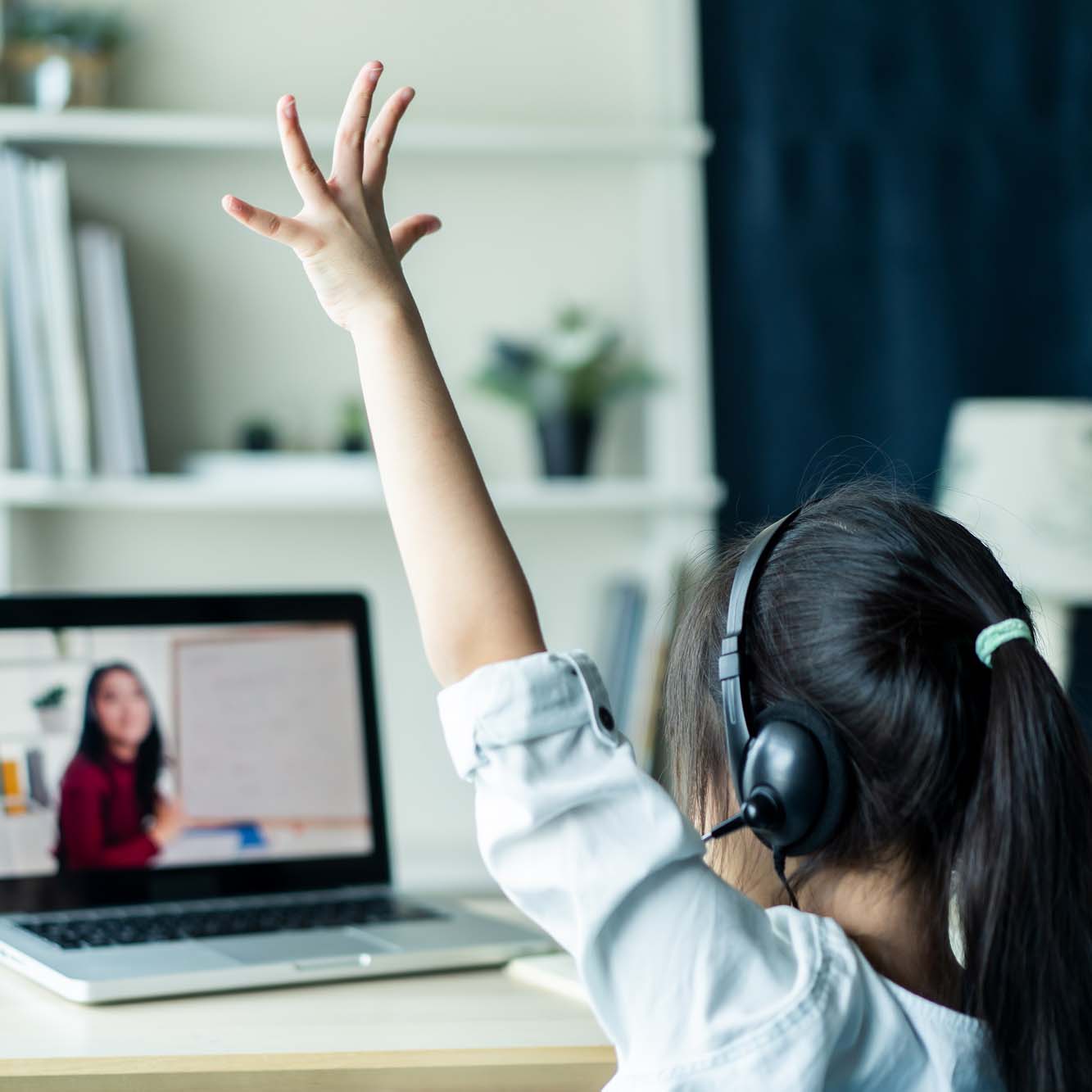 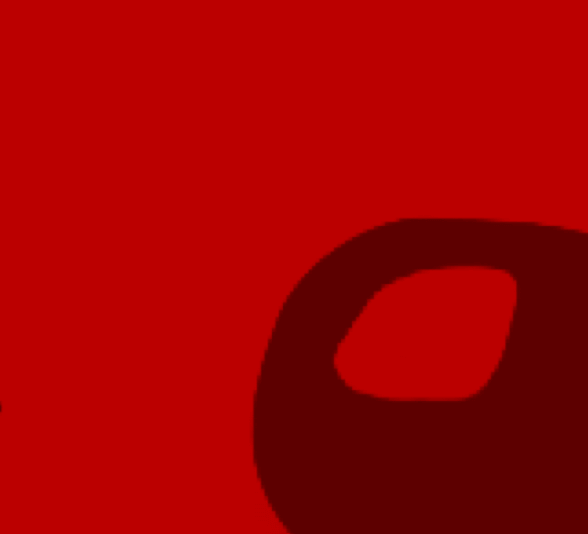 Whatever it Takes: Sexual Harassment in the Context of Resource Dependence
Social Policy
Research suggests powerful resource dependencies are present in the public and nonprofit sectors.
Read More 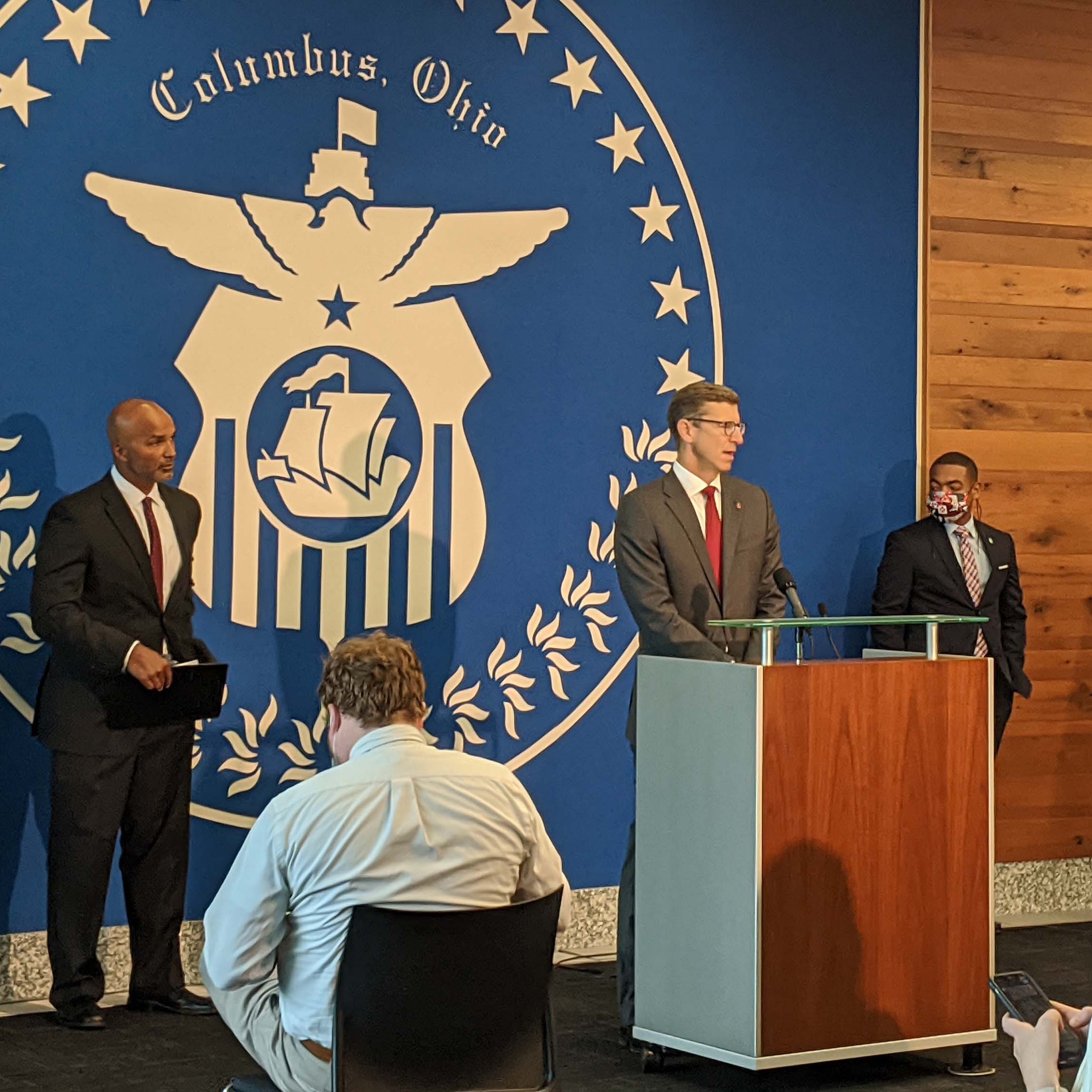 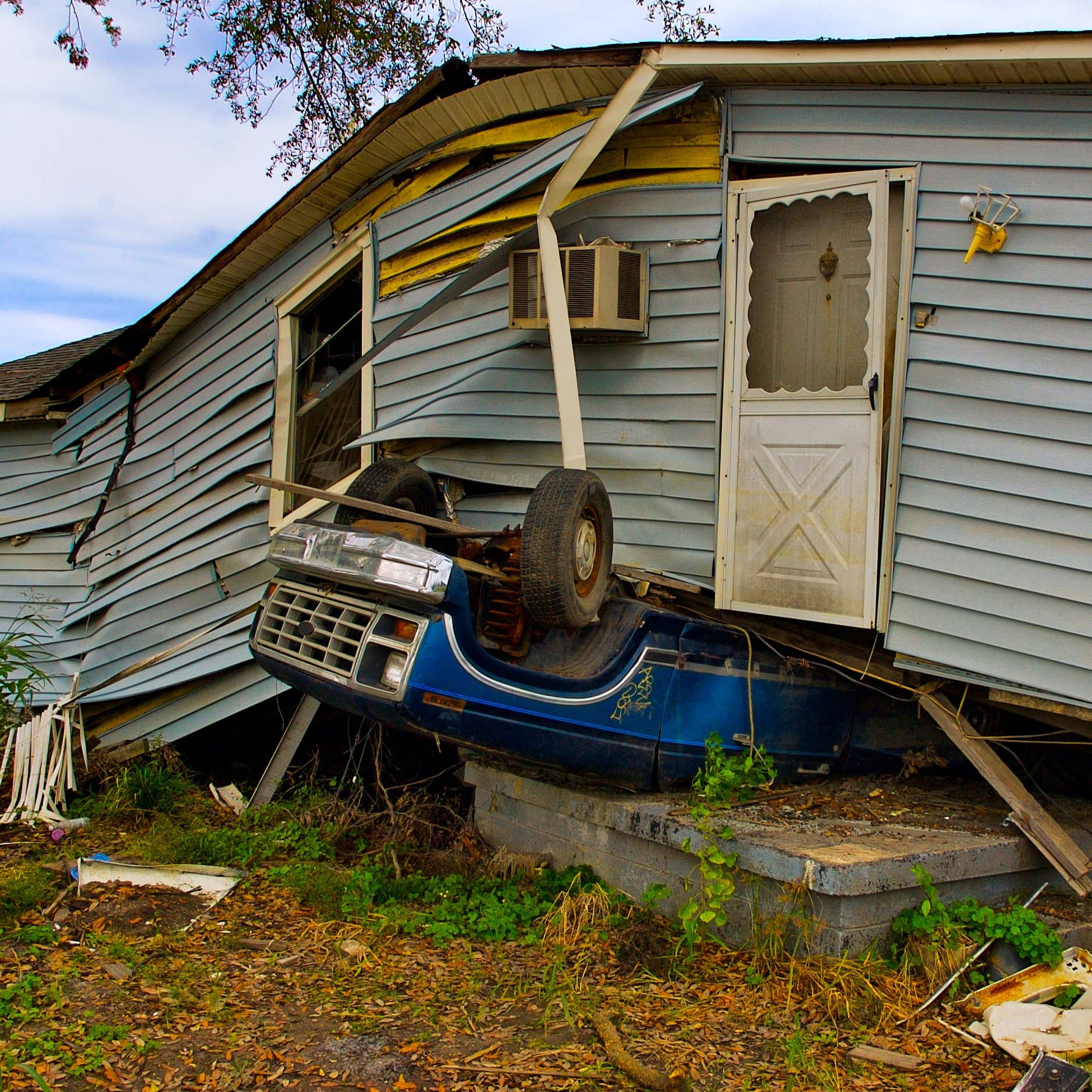 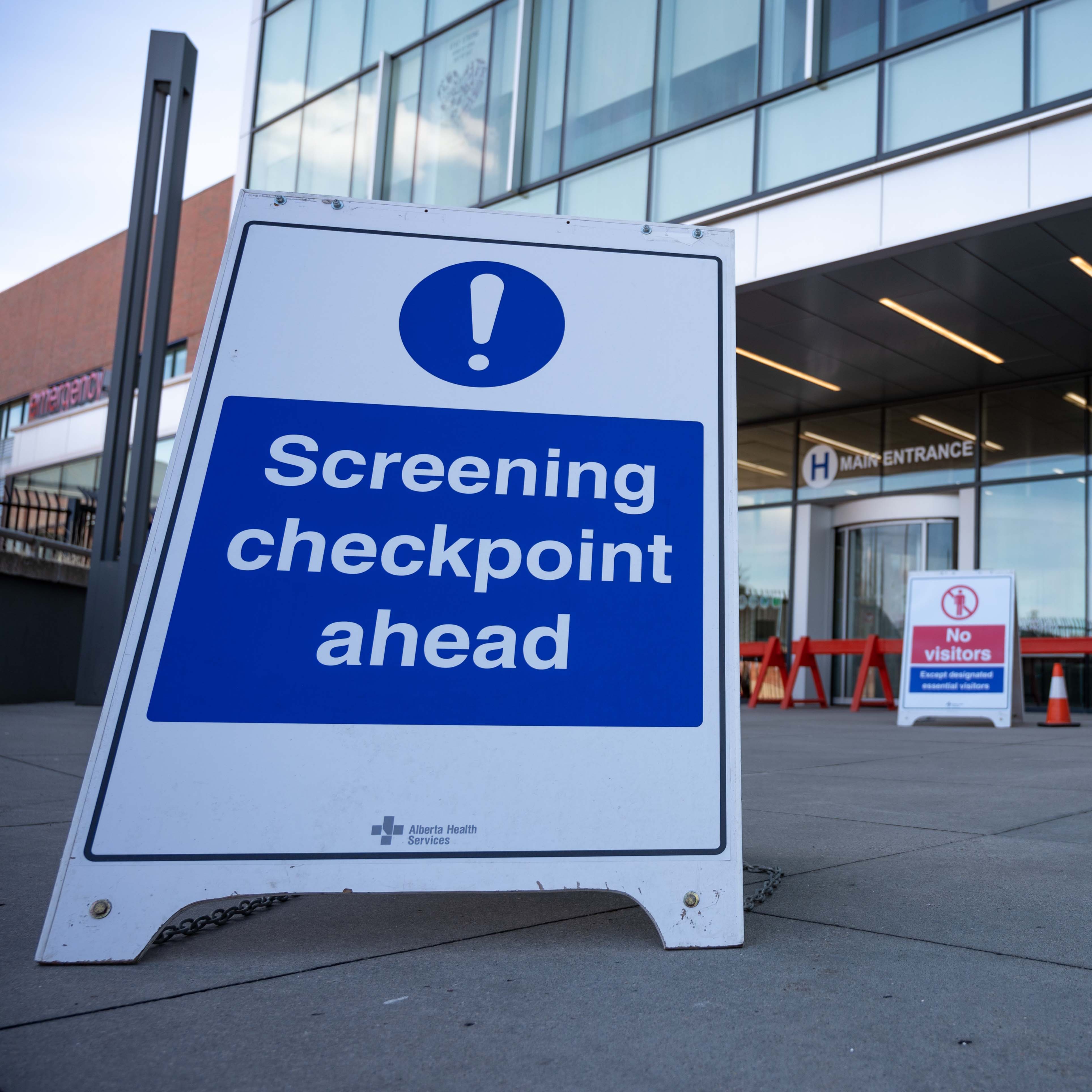 Maximizing the Efficiency of Active Case Finding for SARS-CoV-2 Using Bandit Algorithms
COVID-19
Using bandit algorithms, the authors of a paper in Medical Decision Making present and test an approach for finding otherwise undetected cases of COVID-19 before they lead to a widespread outbreak.
Read More

Not All High-Growth Firms Are Alike: Capturing and Tagging Ohio’s Gazelles
Economics
In this study, published in Economic Development Quarterly, the authors present a statistically valid typology of high-growth firms, also known as gazelles, to determine if payroll and job growth patterns differ between groups or clusters.
Read More 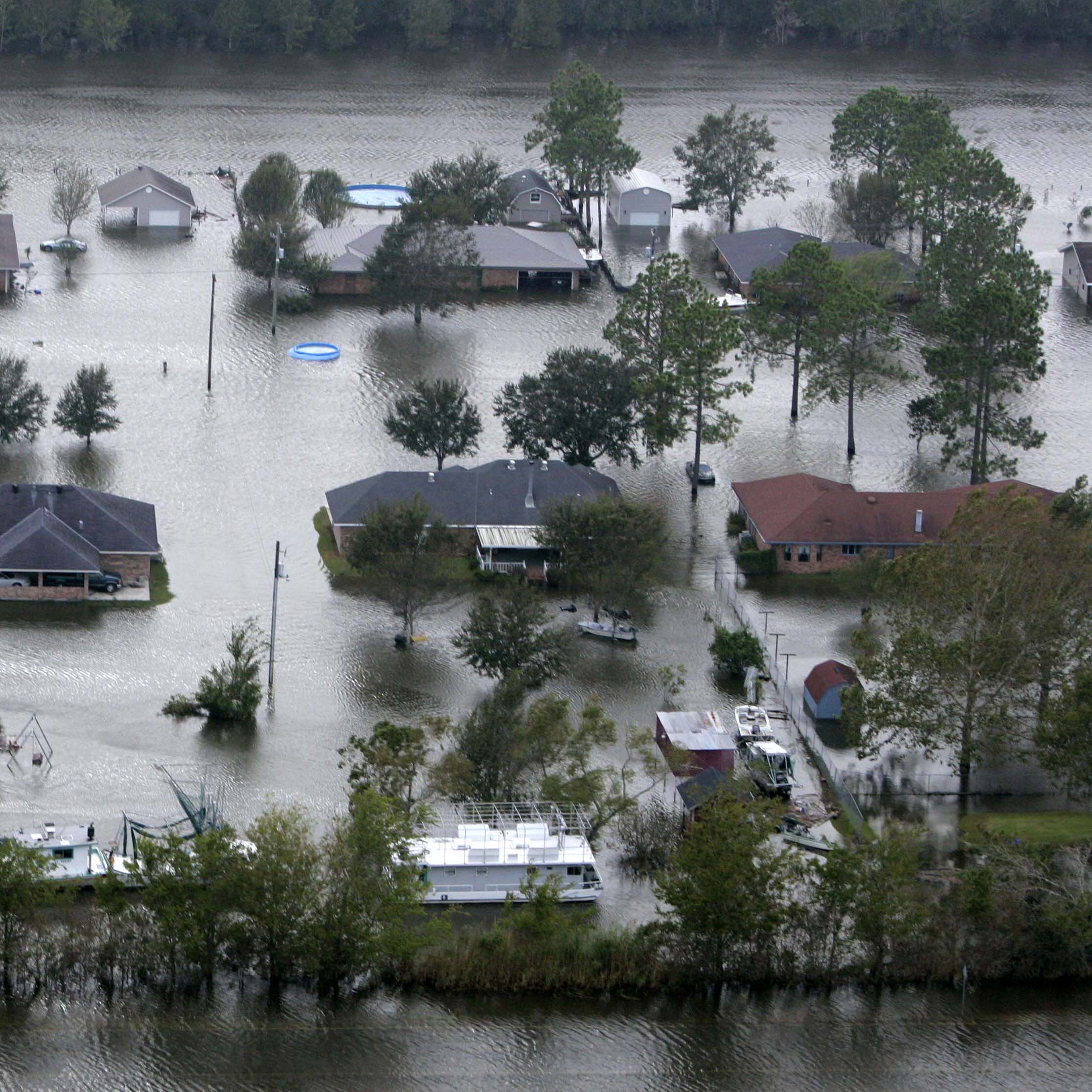 Informational Determinants of Large-area Hurricane Evacuations
Environmental Policy and Management
This study, published in the Bulletin of the American Meteorological Society, presents an experimental design that overcomes the counterfactual problem present in all prior published experiments by relying on an actual storm with a known outcome.
Read More